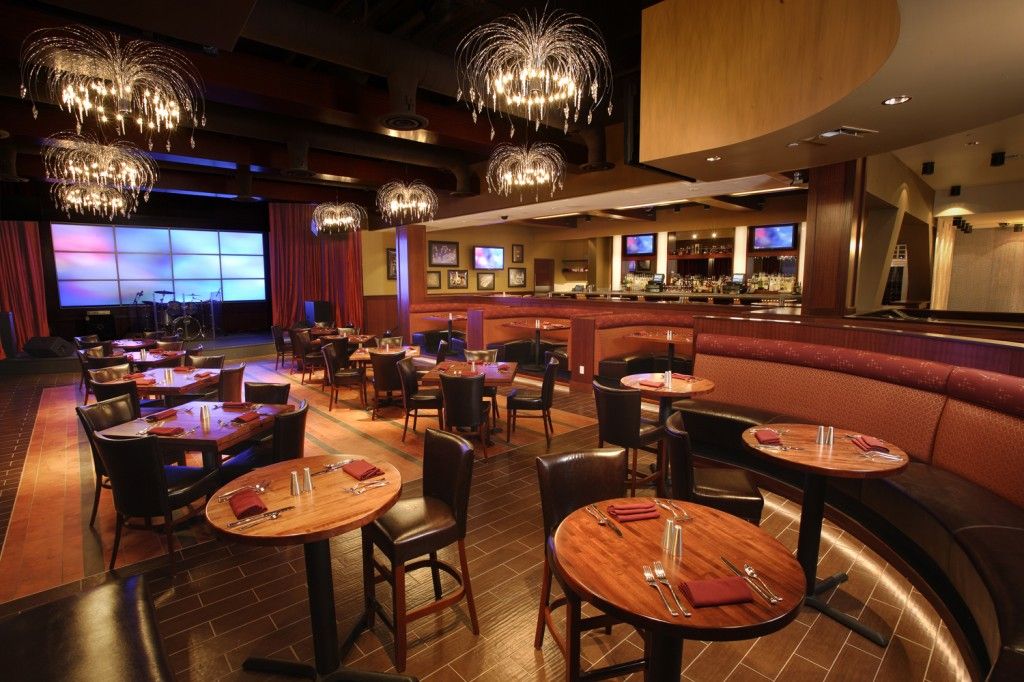 Northern Indiana diners looking for the glitz and glam of Vegas as a backdrop to their evening meal don’t need to look any further than the Blue Chip Casino, Hotel and Spa where one restaurant lives up to it’s name: It’s Vegas Baby!

Opened in 2009, It’s Vegas Baby! has steadily built buzz as a restaurant worthy of its decadent surroundings with the menu living up to the digs. Specializing in Midwest classics with a Vegas twist, the lineup of appetizers and entrees pays homage to Vegas of the Rat Pack era. There’s the Las Vegas Shrimp Cocktail, Joker’s Wild Steak and Eggs and Sam’s Town Braised Pork Shank, just to name a few.

Chef Erik Keever and his team prepare much of the menu from scratch, like the tasty medley of hand-tossed pizzas. Items like the popular standout Create Your Own Mac and Cheese and the The Orleans, a traditional pot pie, are Keever’s elevated versions of classic comfort food.

As a further tip of the hat to Sin City, the selection of Vegas-inspired cocktails is the perfect complement to the food. Brews from local microbreweries are also available.

It’s Vegas Baby! Is open for dinner Wednesday through Sunday from 5 to 10 pm CST, followed by entertainment after 10 pm Wednesday through Saturday. Prices range from $8.99 for shareable appetizers to entrees that average about $17.99. 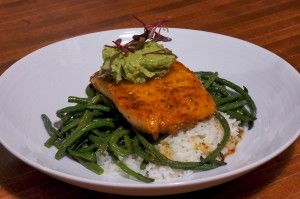 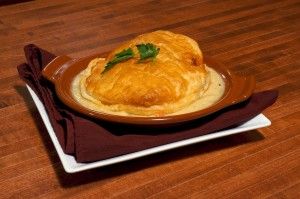