Home > Things to Do > Events > Warhol: Icon & Influence @ Lubeznik Center for the Arts 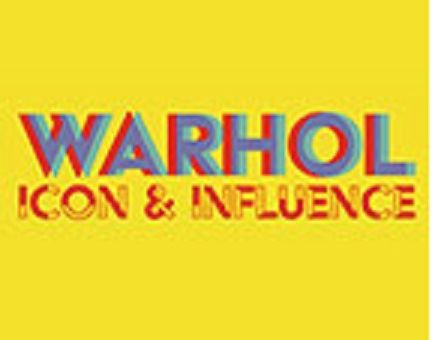 Original Warhol works will be on loan from the Drew and Wendy Levenfeld collection, as well as from the Brauer Museum’s permanent collection at Valparaiso University, Indiana. Andy Warhol (1928-1987) is widely recognized as one of the most important artists of the twentieth century. Over 50 original works will be on display including a substantial collection of black and white photographs, Polaroids, and large color screen prints that include the famous Campbell Soup Can and other iconic images like The Moon Walk and Annie Oakley. The works on display will span from the late 60’s through the late 80’s of Warhol’s career. Warhol frequently used the Polaroid portraits he made for making his well-known large scale screen prints.

The community will have the opportunity to view these works and learn more about Andy Warhol and his impact on the global art world. Much of his well-known subject matter of the mundane, such as the Campbell’s Soup Cans, was easily recognizable and accessible to the public, giving his work a democratic sensibility.

An invited group of emerging and mid-career artists whose work has been guided by Warhol’s legacy will also be on exhibition. Warhol employed many strategies in his artwork which many contemporary artists utilize today in their art practices. An exploration of these strategies will be examined in several categories, such as celebrity, gender identity and popular culture.