Holy comic book history Batman! Hall of Heroes is the only museum of its kind in the world, boasting a collection of over 60,000 comic books and 10,000 action figures, toys, and props from beloved super hero television shows and films. 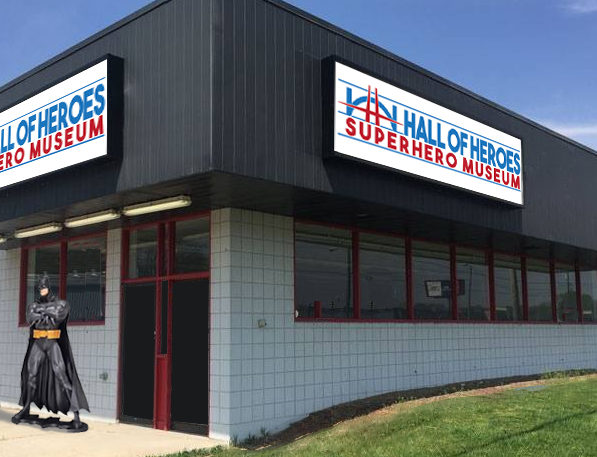 Channel your inner caped crusader in a replica of the Bat Cave set from the 1960’s Batman TV series or fend off foes with the original shield used in the film Captain America: First Avenger. 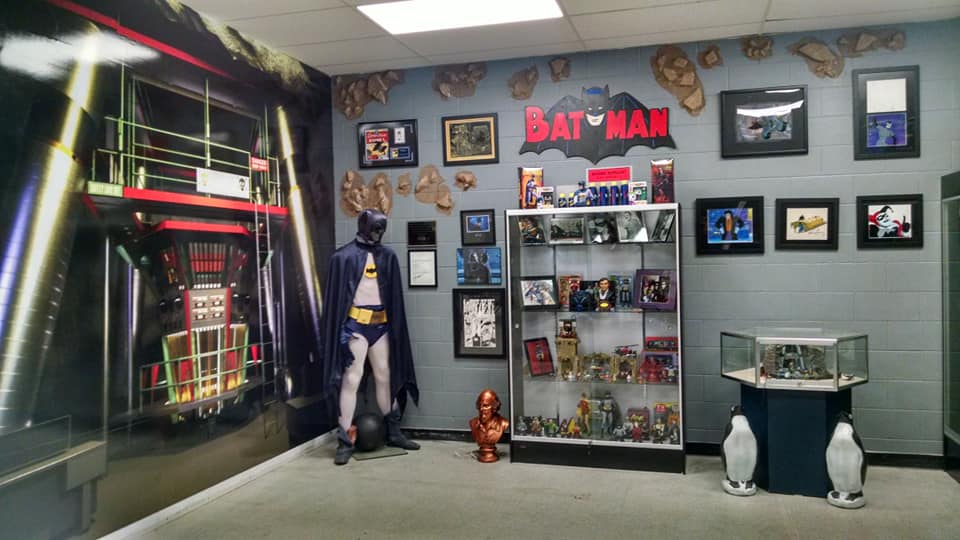 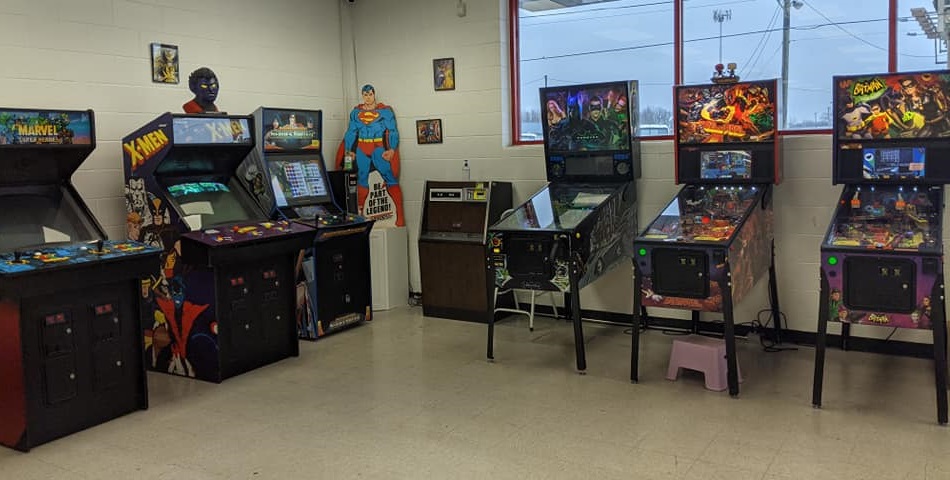 From superheroes to classic cars, riding the rails, or your houses on wheels, Elkhart County has a lot to discover.  Be sure to visit other museums in Elkhart County.