Discover your new home away from home in Indiana’s Cool North. Check out our top 15 places to lay your head in Northern Indiana—because the best memories are created after a good night’s sleep. 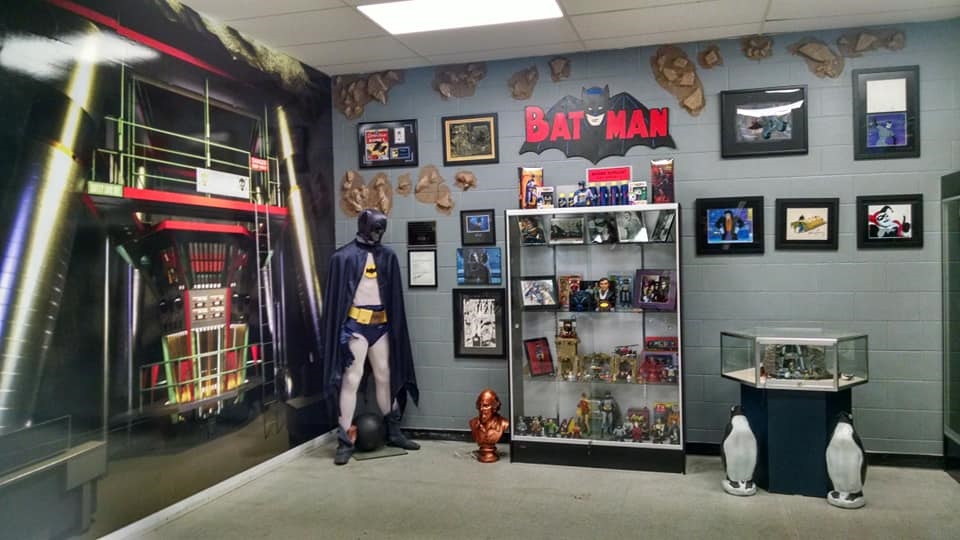 Holy comic book history Batman! The only museum of its kind in the world, Hall of Heroes boasts a collection of over 60,000 comic books and 10,000 action figures, toys, and props from beloved super hero television shows and films. Channel your inner caped crusader in a replica of the Bat Cave set from the 1960’s Batman TV series or fend off foes with the original shield used in the film Captain America: First Avenger.

For information on nearby lodging  and lodging packages and deals.  Request a destination guide for Elkhart County.