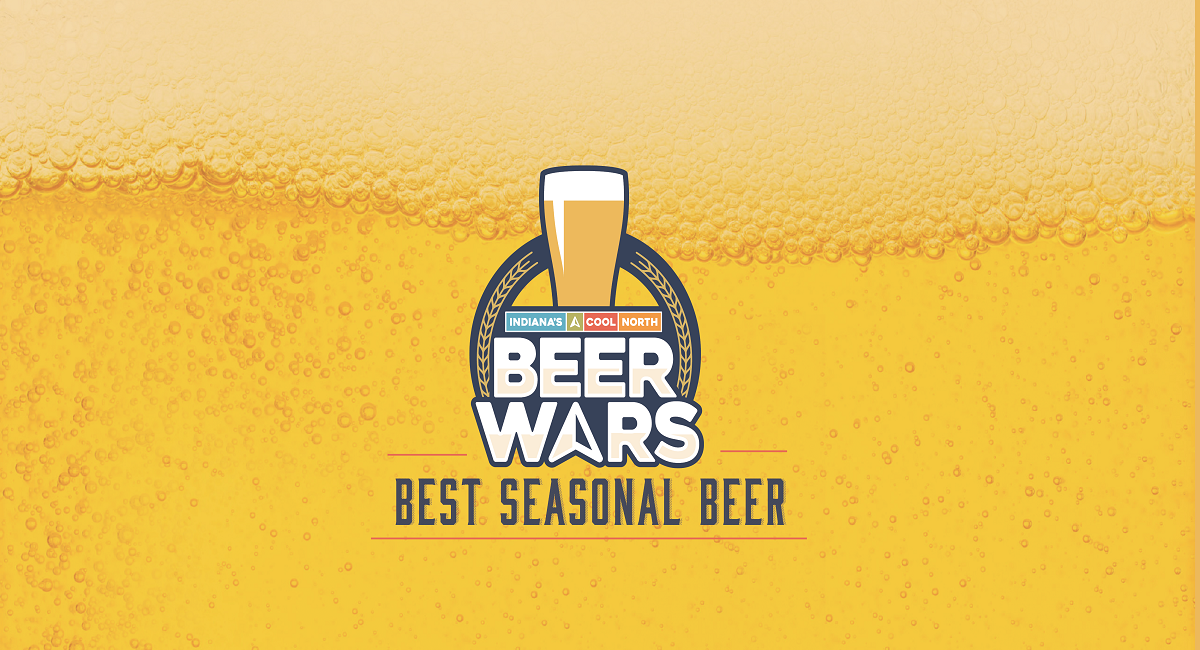 The voting has ended.  Congratulations to Iechyd Da Brewing Company for being voted Indiana’s Cool North’s Best Seasonal Beer with their Breakfast Cookies Milk Stout. Breakfast Cookies really does taste like dipping a chocolate chip cookie into a cup of coffee…a great beer for morning or dessert or whenever! 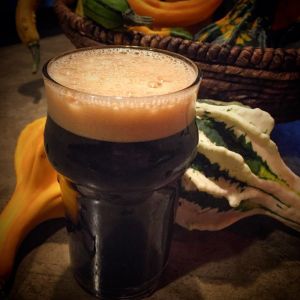 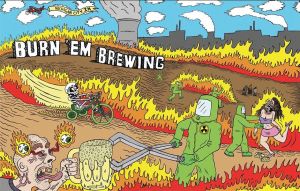 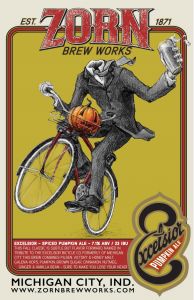 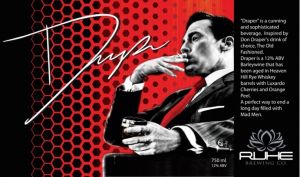 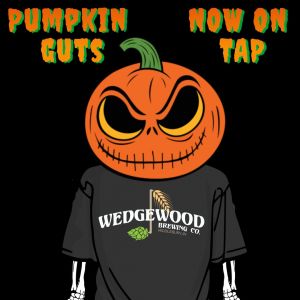 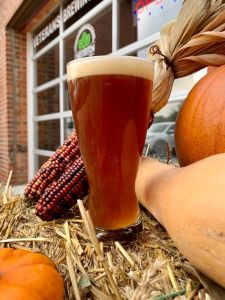 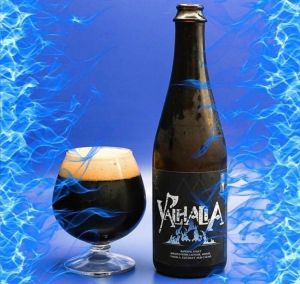 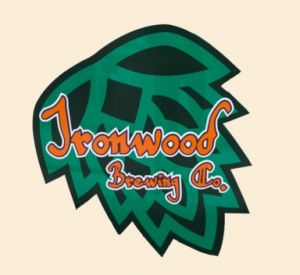 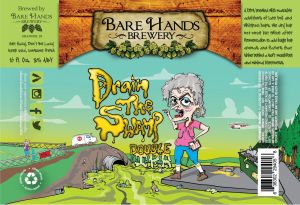 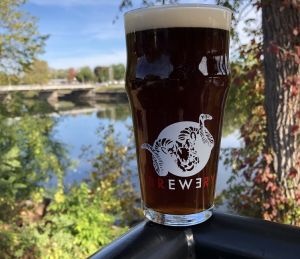 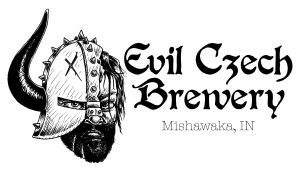 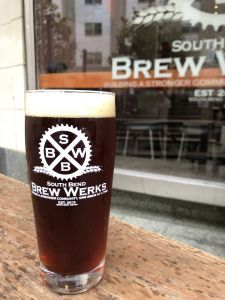 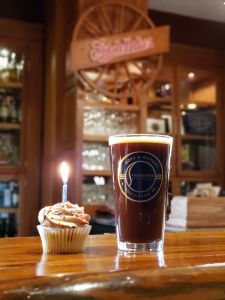